Elephant Man Releases “Can You Do It” For Producer Studio Vibes.

New York, USA (Shuzzr PR): Dubbed the Energy God, Elephant Man, is already in high gear for 2015. The internationally acclaimed artiste has once again teamed up with Record Label, Studio Vibes Entertainment, to release another hit single. The single titled “Can You Do It” produced by Studio Vibes has already been receiving huge airplay throughout the States and across the Caribbean.

The producer who has also worked with Grammy Award winning artiste Bennie Man, I- Octane, Sizzla and Currenci amongst others is in full gear to promote the track. Currenci who is signed to the producers label has also released singles/videos “Nuh Born See Riches” and “Every Gal Thing” which will be aired on several local entertainment programmes in the coming week.

The producer stated that he’s committed the Reggae Dancehall Industry and is working zealously to ensure that the already strenuous relationship between promoters, producers and Jamaican musicians is repaired. A video for the single is expected to be done both in Jamaica and New York capturing the local and overseas Dancehall Movement in the coming month.

Elephant Man leaves Jamaica on February 1 for a series of shows in North America and Europe, and returns on February 22. He is slated to release his next album tentatively titled Do The Right Thing, his final album under his VP Records contract this summer. The single is being distributed by 21st Hapilos/JohnnyWonder.

One thought on “Elephant Man Releases “Can You Do It” For Producer Studio Vibes.” 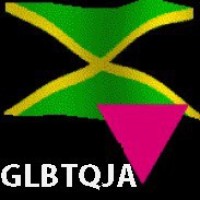 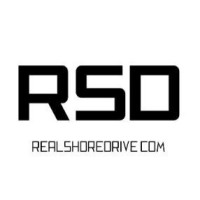 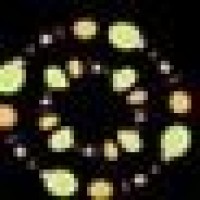