Honoring and remembering the life of an iconic figure isn’t an easy fete. There won’t be a single individual that will be able to capture the true essence of such, as their life was shared with so many. Dexter Pottinger, wasn’t just another one of Jamaica’s outcasted child rather he was the son of a nation that sought to stifle his freedom of expression regardless of his choice.

Many knew him as the model, turned stylist, video director and image consultant but to some he was a lover, mentor, friend, family and idol. I don’t think I can honestly convey the impact that he has had on my life. However, who I am and what I am is partially because of him.

Three years ago, I openly spoke about my sexuality from the comforts of the US but it was the courage, advice and strength I got from him that allowed me own in truth who I am irrespective of public perception. If there ever was an individual in modern times who commanded the respect of not just corporate Jamaica, it was Dexter.

Dexter’s work wasn’t just confined to the shores of an island that at times lags behind the world in so many respect. He saw the world and its artistic eclectic blend and brought it to the lives of many Jamaicans. Receiving invitations, nods, awards from notable individuals in the industry across the world spoke testament to who he was and what he did.

The circumstances surrounding his final days are unknown/unclear but his life and work, which we all have witness bares truth to who he was as a person. As he styled not just the outward appearance of many he sought to empower everyone. Just as Judas betrayed Jesus with a kiss and 30 pieces of Gold. I hope Jamaica will seek to remember him not by his personal sexual preferences but by the impact he has had on lives across the world. 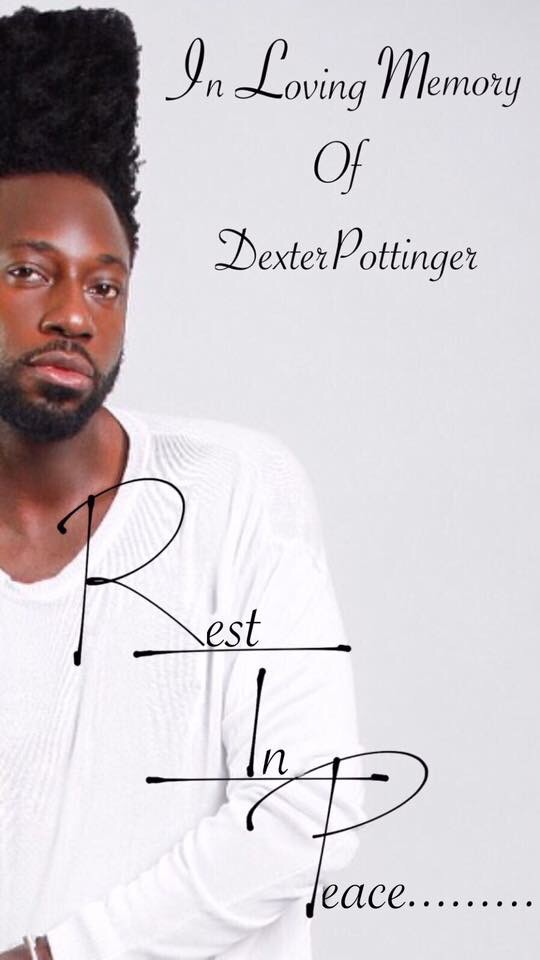 Godinterest is dedicated to proclaiming Christ and set apart, to save and empower lives.